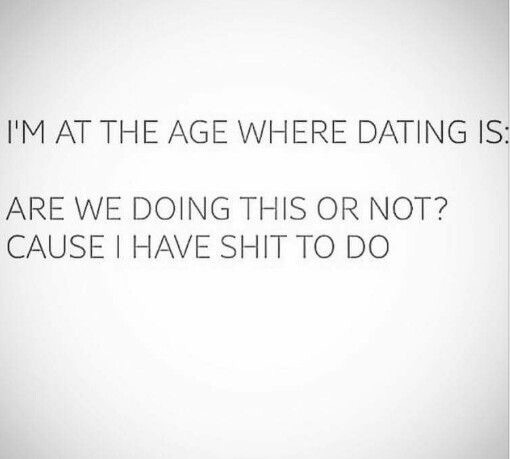 So I had been chatting with this guy….let’s call him Chester. (I thought about not changing his real name to call his ass out, but then I thought, I’m the bigger person here. Proud moment.)

We had chatted on Tinder for a bit. He said all the right things, used proper grammar and punctuation (huge plus) and seemed like a legit guy. He is a lawyer, and after casually stalking(I use the word lightly) him on Google and any social media platform I could get my hands on, I found that he was what seemed like a good guy. Didn’t want a relationship as he was career focused which I was completely on board with, and was open to FWB. So I said, hell, why not.

So after a few weeks of chatting and Snapchatting, even while I was in Africa, I decided to text him saying “Is this finally the week we get to meet or is Snap it?” All the signs pointed to us hanging out eventually, especially after all his talk. It wasn’t till later that night he responded with “Sorry, I was at my golf league.” Okay, fine, he is an avid golfer so I believed that. But, he didn’t answer my question. So I called his him out. Basically saying that if he was just in it to send Snapchats back and forth I was not putting up with it because I’ve had other men pull this stunt and I am not falling for it. No response for a day. Okay, I thought, he’s probably busy with work, no biggie. But he usually responded in a decent amount of time. So I told him it was probably safe to assume I was right and that I was disappointed because for once, he seemed like he could maybe be one of the good ones.

His immature ass unfriended me on Snapchat, without even bothering to text me back. I went back to the source. Tinder. And I called him out again. This time with “Are you really too big of a bitch to not respond to my text with the truth and then unfriend me on Snap? You’re just as bad as the rest of the asshole men out there.” Within 10 minutes, he unmatches me on Tinder. AHHAHAHHAHHAHAA

He was probably so upset that someone actually called him out on his shit, that he ran scared with his tail between his legs. GOOD. No one deserves to be completely ignored and ghosted after over a month of chatting and snapping. So Chester, fuck you. You’re a scum bag and I should have caught the sign when you were wearing a UofM hat in one of your pictures and you didn’t even go there.

So for any girl who has ever had this happen, which is most likely anyone who has ever done online dating, move on. You’re too good for scumbags like Kyle. Sorry, not sorry.  😂🖕🏻

2 Replies to “Who Do You Think You Are?”